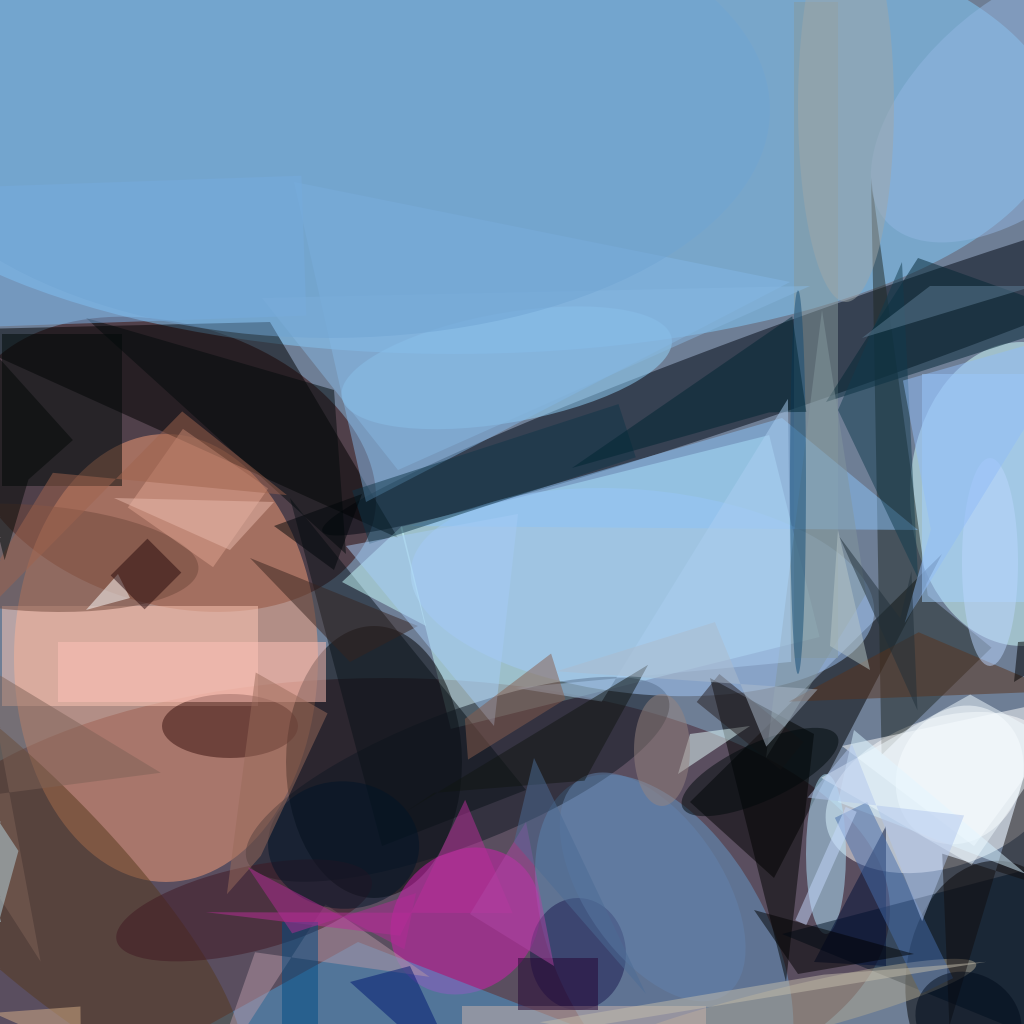 (Approximate) photos of me.

Hi, I’m some guy! I graduated from UC Berkeley in 2021 where I studied Computer Science and Data Science, and currently work at Anyscale.

In my freetime I enjoy doodling with my fancy printer, reading (I recommend Vonnegut, Ted Chiang, and Terry Pratchett), and playing competitive Pokemon.

If you have any questions/critiques/feedback for me, feel free to contact me!

What is our purpose?
What’s with the background image for this site?
Class recommendations?
Can machines think?
How did you get into programming?
I got a 404 error. Who is this “Debug Dog”?
What’s Berkeley CS like/should I apply?
What does your middle initial stand for?

What is our purpose?

In the broader sense though, I like to adhere to this philosophy:

“A purpose of human life, no matter who is controlling it, is to love whoever is around to be loved.”
― Kurt Vonnegut, The Sirens of Titan

“I tell you, we are here on Earth to fart around, and don’t let anybody tell you different.”
― Also Kurt Vonnegut, A Man Without a Country

What’s with the background image for this site?

That’s a picture of Berkeley’s Campanile, with a few rounds of primitive run on top of it to try to approximate it using geometric primitives. I personally really like the aesthetic, though I’ll admit without looking closely it kind of seems like a blown-up low fidelity JPEG.

I came into Berkeley with above average programming maturity and average math maturity and I’m personally biased towards classes with heavy emphasis on programming, so take this list with a grain of salt

How did you into programming?

In high school I was relatively clueless about what I wanted to do in terms of career. I knew I wanted to some sort of STEM-related field, but I wasn’t sure which one. My junior year I took the AP courses for CS and Chemistry, and actually really loved both of them! Unfortunately for chem, it was a lot easier to tinker with programming than it was with mass spectometry on my own time, and so I ended up leaning towards computer science.

Admittedly, APCS is kind of useless in terms of preparation of Berkeley (and I imagine many other school’s) CS curriculum. I hate to say it but a lot of CS courses “handhold” a bit too excessively. The most educational periods of my time during high school were spent trying get to simple graphical games to display and run at 30 FPS relying solely on StackOverflow, compiler vitriol, and Java’s standard library documentation. This is the kind of suffering that the department of education and parts of the constitution tend to forbid, but I suspect that that kind of struggle working on a personal project builds a level of independence that many undergraduate or high school courses aren’t able to provide.

I also had some background in competition math, which teaches a lot of intuition and practical problem solving skills that you really won’t get in a classroom.

This in particular really hits home for me: 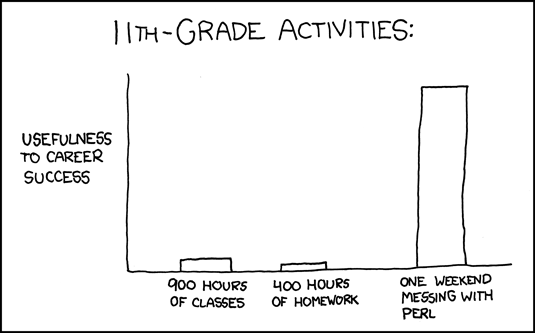 See the third quote in the “What is our purpose?” section for more on this.

Debug Dog is my dog-in-law who came with me to Berkeley to study CS. In general I do my best to explain code to line-to-line to him during debugging sessions while he stares back at me in judgemental silence. Thanks to the power of Berkeley’s recorded lectures he has approximately the same level of CS knowledge and programming maturity as me, but severely lacks in communication skills (presumably because he doesn’t have a mouth).

Yes, you should apply (if it’s within your financial capacity). I really don’t have a universal answer to this, any curriculum will really have a completely different effect for different people. There are a few things that I do think stand out:

People will of course give you impassioned reasons for why you shouldn’t come to Berkeley, usually regarding difficulty and class sizes. I think you should take their words in to consideration as well.

What does your middle initial stand for?